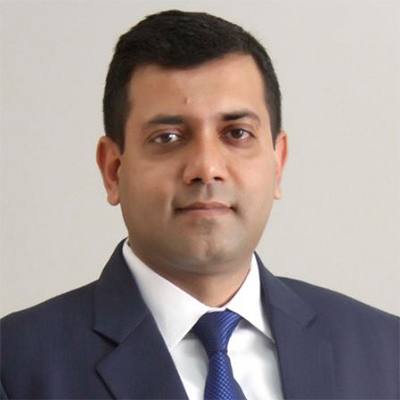 Anjani is CIO for Strides and gets featured as top digital leaders of the country. He has been recognized by most tech forums and accolades include ‘Most Promising CIO of the year’ and ‘Digital Transformation leader’ of the year. Previously he has been CIO for Africa, Middle East and India region in Nissan Motors. Digital Analysts community credits him for bringing digital transformation in two traditional industries during his stint as Collabera Global CDO and Safexpress CIO. Prior to Joining corporate IT, Anjani has grown through the ranks in IBM Global Services for 14 years including 7 years stint in USA. Anjani holds executive certification in marketing & management from Kelly Business School (Indiana Univ) and BE from NIT Rourkela.

Apart from being a sought after speaker on digital innovation, he is regular to roundtable & panel discussions in India and abroad. His articles & opinions have been published across leading tech publications as well as business newspapers like economic times & Financial Express.