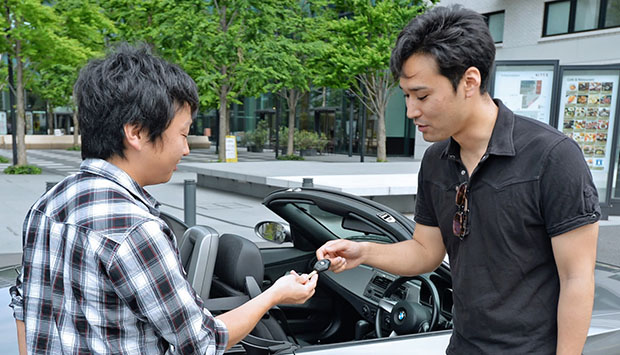 TOKYO — Japan is revamping its automotive tax system as soon as fiscal 2020 to impose levies based on mileage, as revolutions in green and sharing technologies squeeze revenue under the current framework.

Car owners are currently taxed according to their vehicles’ engine displacement, which is not an effective measure for electric and hybrid vehicles. The rise of car-sharing also means fewer people own cars at all.

The ruling Liberal Democratic Party and junior partner Komeito are expected to draft a plan in mid-December that will tax cars based on mileage and weight instead, so the government does not lose out on vehicles that are on the road.

Japan currently has three types of auto taxes. Owners pay a 3% tax on the purchase price when they buy a car, an annual automobile tax based on engine displacement and a weight tax at inspections required once every two years.

The change will apply to the annual tax, which now comes to 34,500 yen ($303) a year on cars with engines between 1 liter and 1.5 liters in volume, for example. The amount changes with every half-liter.

Japan has been trying to push more consumers to adopt environmentally friendly vehicles through tax incentives, which in turn have encouraged innovation in the industry. But basing the tax structure on usage rather than ownership could stall such innovation. Critics say the government ultimately decided to value its revenue over technological advancement.